Admitted to practice law in California State Courts, all Federal Courts in California, and the Ninth Circuit. Mr. Boyajian has been practicing labor and employment law, almost exclusively, since 2005. From 2005 through 2012, he represented corporations and employers. He began his career at a large, national a private employer. Since 2012, Mr. Boyajian has been also representing employees and consumers.

Mr. Boyajian is a first generation American, born and raised in Los Angeles. His parents immigrated to Los Angeles in the 1960’s and met each other during English night-school at Hollywood High. Mr. Boyajian has spent a significant amount of his time helping the community by volunteering for the Boy Scouts. After going through the ranks himself, he then served as Scoutmaster, Cubmaster, Local Commissioner, and Committee Chairman. 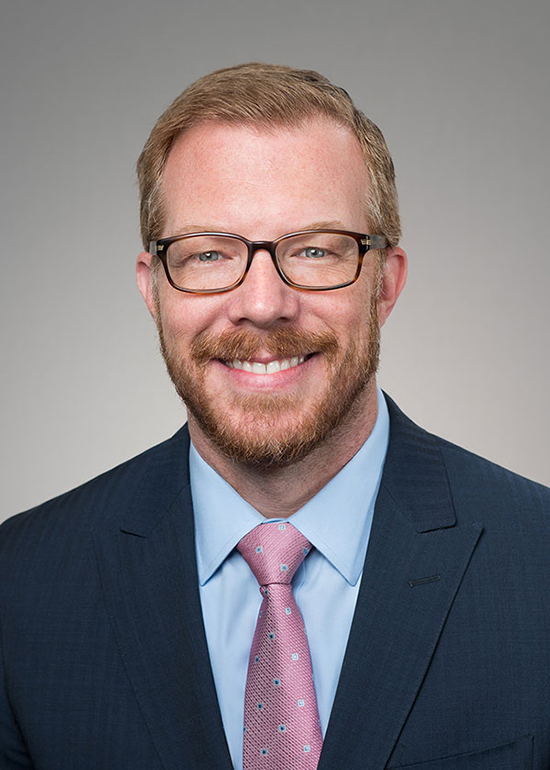 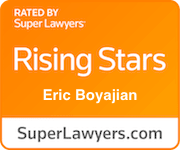 If you are looking for a successful lawyer who not only is excellent at what he does but also caring, Attorney Eric A. Boyajian should be first on your list! He explains every aspect of your personal case, ensures clients of their rights, and protects his clients until the end. He is simply the best! His team is great as well! Best lawyer my family, friends, and I have met thus far and we won’t be going anywhere else!– Lilit